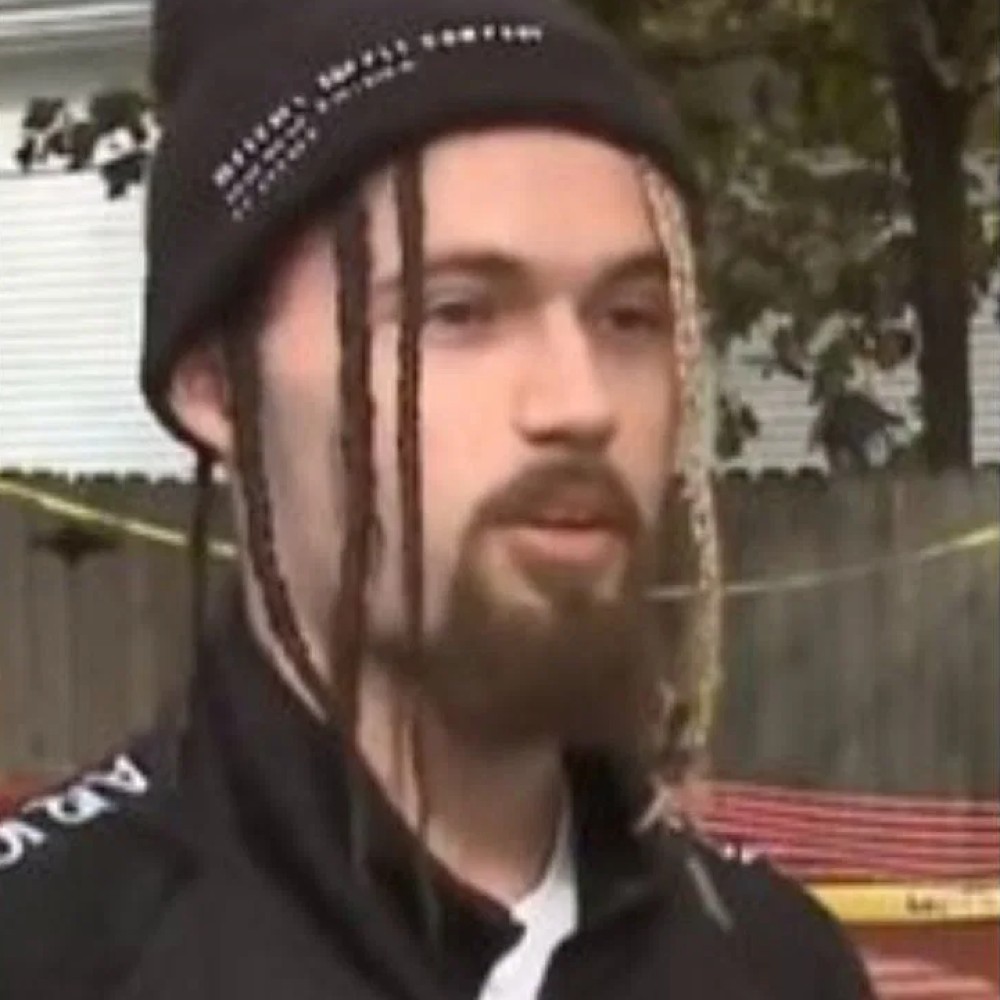 Sometimes, a wrong turn can become the right one! A recent incident in an Iowa neighborhood made headlines when a passerby saved four children after taking a wrong turn by mistake and found a house on fire. Thanks to his quick actions, all four people in the burning house made it out safely.

While driving down a street in Red Oak, Iowa, Brendon Birt mistakenly made a wrong turn and witnessed something that spurred him into action. After the wrong turn, Birt came across a house that was on fire. According to Birt, he felt like someone might be in the house and instantly knew he had to act quickly. He started yelling and banging on the window from outside. As it turned out, four siblings were sleeping in the house. And as the faulty smoke detectors in the house didn’t go off, the children couldn’t get any hint of the fire. They woke up only after hearing Bret’s yelling and pounding, and rushed outside. They were saved just because Birt didn’t hesitate to jump into action. 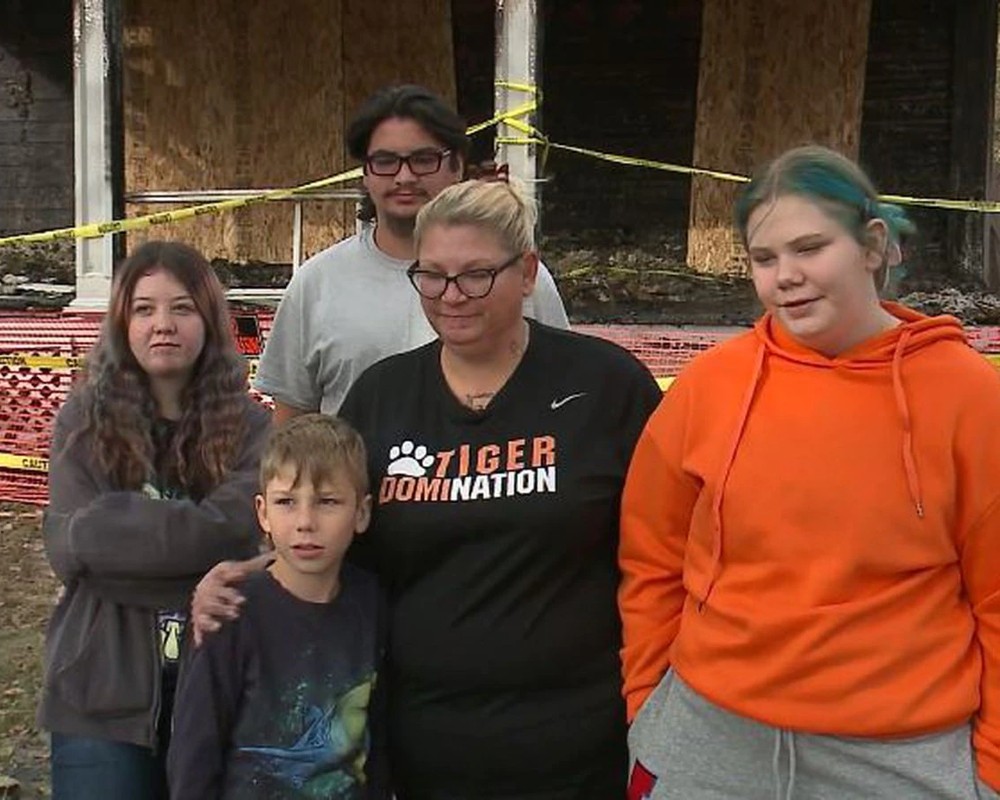 The four siblings were 22, 17, 14, and 8 years old. Their mother, Tender Lehman, was in Montana for a family emergency during the fire incident. The doorbell footage of the house captured the moment of fire, where three younger siblings are seen rushing out of the house together through the smoke. After a while, the eldest brother made it out just before the flame started to spread. The devastating fire completely ruined the house with all its belongings. Unfortunately, two of the family’s five dogs didn’t survive. A GoFundMe account has been set up to help the family recover from the incident. The entire family is deeply grateful to Birt and thinks of him as another family member now.

Who doesn’t love a good sandwich? It’s a quick meal that’s always filling and has so many varieties ...

Each New Year comes with a resolution of desired self–improvements. But just as you make the list, ...

The Most Beautiful Sunflower Fields in US to Explore in Autumn

Sunflowers are truly an example of a life filled with warmth, beauty, and happiness. Once a year, a ...