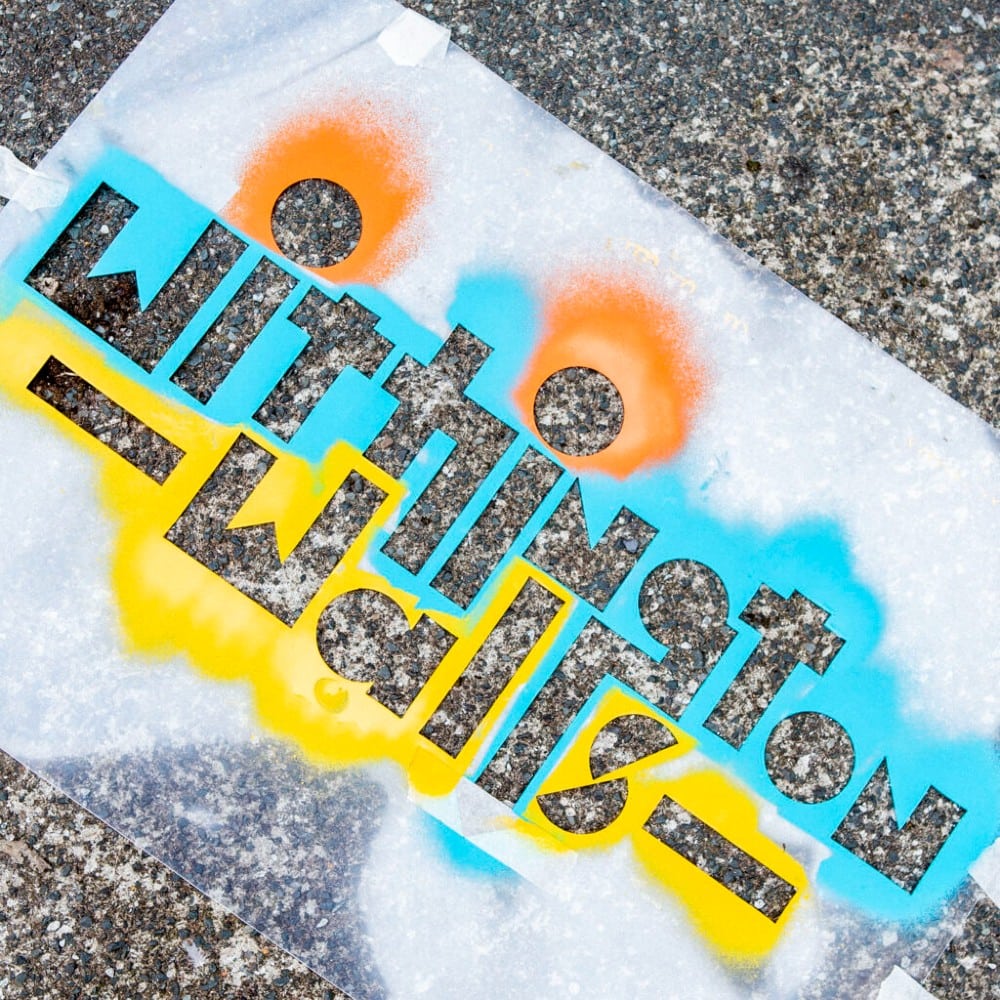 Marvelous things can happen when you broaden the boundary of imagination. A small suburb in Manchester is doing just that by letting artists loose on roadside walls and shop shutters. The results are stunning! It’s even spreading inspiration to other neighboring towns.

Withington Walls, founded by Ed Wellard, is a creative art project based in the Withington suburb of Manchester. The project is run by volunteer artists and is backed by business support funds and public donations. Wellard heads up a group of artists who are doing what they do best- create. Only this time, their canvases are the walls and shop shutters of the town. With colorful paintings and graffiti, the artists have brightened up the neighborhood. Wellard has imagined this vibrant public art project as a powerful catalyst for change. 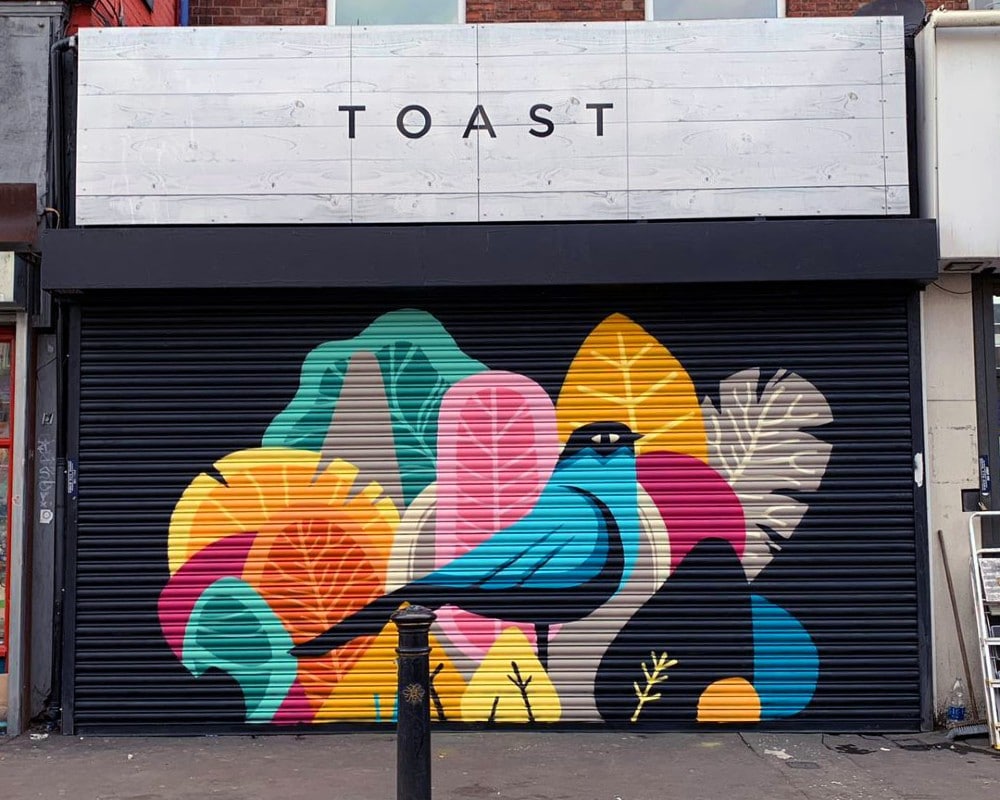 The community street art project started around 18 months ago. Since then, a wide range of artists have created 15 murals on the walls and have painted around 45 shop shutters. The project is still ongoing, bringing up more color and creativity into the otherwise mundane suburban scene of Withington. As Wellard rightly puts it, the village has since really changed for the better, with a changed look and feel. Reimagining the bricks and tins has done magic!

Ed Wellard hopes that the small suburb of Withington will become well-known for the project. As he explains, the intention behind the project was to create a sense of place, reinvigorated with character and vibrancy, through an injection of colorful street art. The artists were given free rein to imagine and create quality artwork, best suitable to uplift the community. According to Wellard, the project, which is already a source of pride for the local people, has the potential of being hugely inspirational to other small towns.

The Netflix series Emily in Paris was trending for weeks on the streaming platform when it first ...

Age is just a number, and celebrated actor Liam Neeson has certainly proven that time and again. On ...

5 Hacks to Restore Your Summer Outfits!

Remember when your grandmother used to talk about all the home remedies you can use to restore the ...