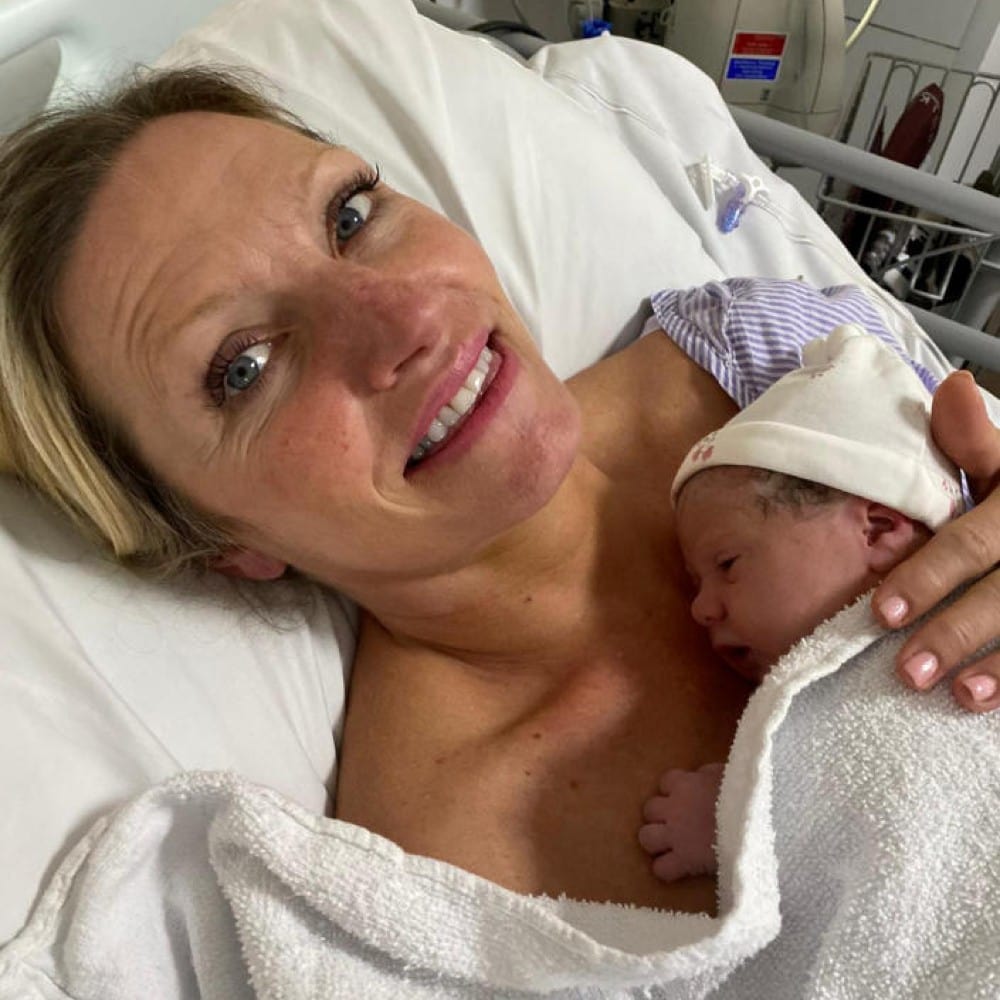 It’s never too late to be a loving mother! Kelly Clarke had her first child in her 50s through the IVF process. She felt it was the right time to have a baby as she had finally left behind her wild days. Now 52, Clarke flew to Athens for her IVF treatment. But she revealed that she had to face huge resistance from her friends and family, who were suspicious about the process.

Being a single mom at 50 isn’t a very easy task! As Kelly Clarke informed the press, she had to go through a hard time throughout the process, because of the resistance coming from her nearest and dearest ones. All of her friends and family members were initially concerned about her age to have a baby and also about her pregnancy through the IVF method. But according to Clarke, at that moment, she knew that it was the right decision. 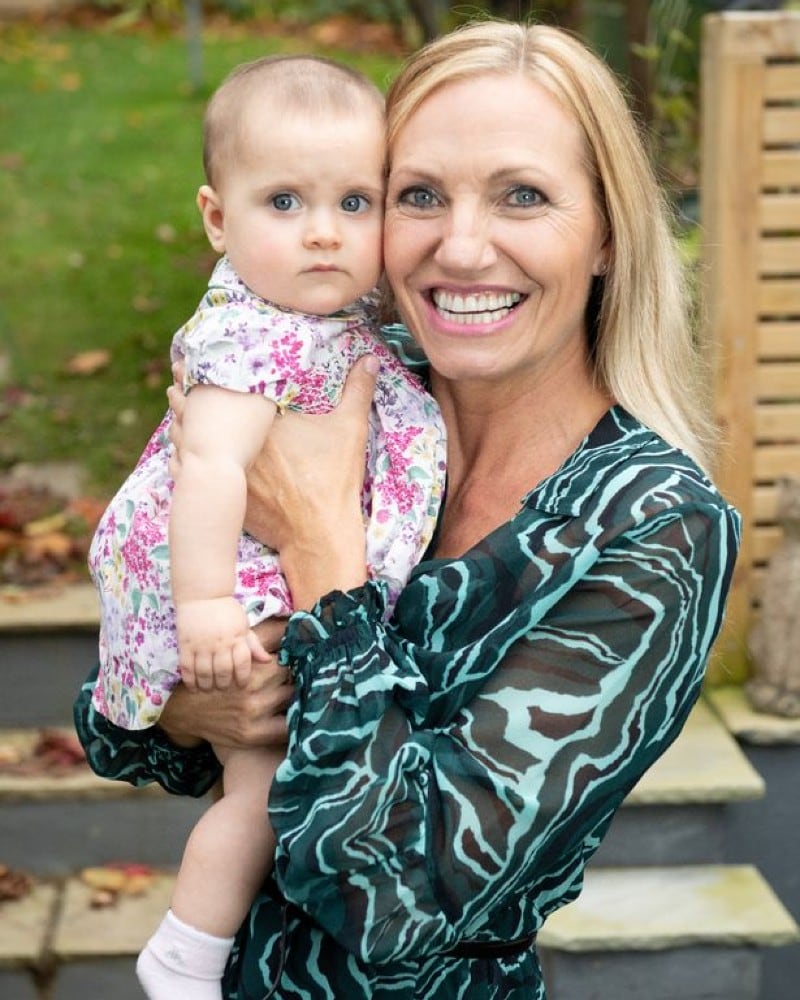 Last year in March, Kelly Clarke welcomed her daughter Lyla Rae. This baby had completely changed the world for her! Ever since then, her family had been incredibly supportive of her. They are now an integral part of her life and baby Lyla’s. As a North Terminal Manager for Gatwick Airport and a flight attendant, Clarke had a lucrative job of traveling across the world and serving the biggest A-lister celebrities like Kate Moss, Tom Jones, and even Princess Diana. But alongside keeping up with all the demands of her job, she knew that she would like to have a baby in her later years. Finally, she decided to give up her lifestyle of globe-trotting and partying. Now, the happiest-ever mom-of-one is all excited to start a new chapter in her life by raising her baby girl her own way.

4 Highly Recommended Preventive Health Checkups to do After Age 50

Any subtle health changes in the aging journey can cause serious troubles for anyone if left ...

After every season, there are always a few apples rolling around the back of the fruit drawer. ...

The Canadian-American singer Joni Mitchell surprised her fans on July 24, by performing live at ...