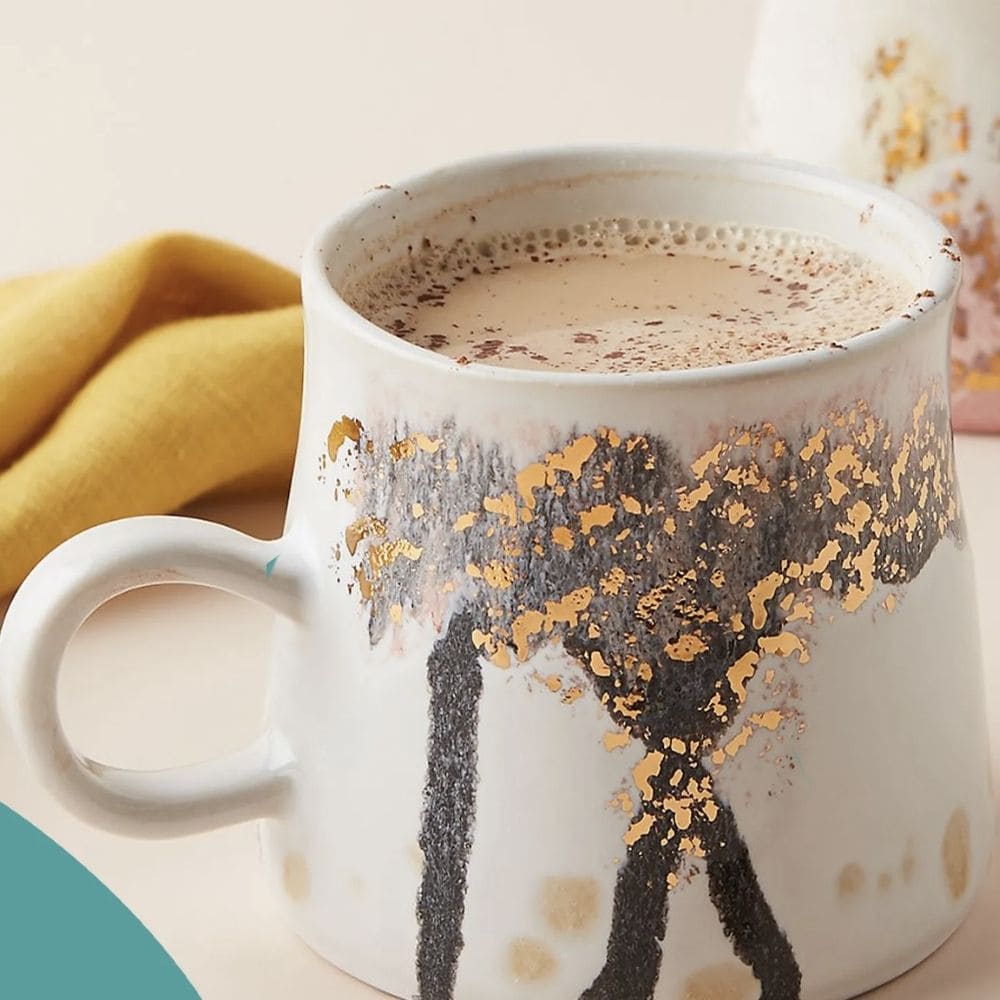 We’ve all had our coffee go cold while we’re busy with other work. You might have simply forgotten that it’s waiting there steaming hot for you to sip on, and by the time you remember, the heat has already left the cup. During such times, the go-to solution is usually to pop the cup in the microwave and reheat the coffee. However, reheating your coffee in a microwave may not be the solution, especially if you’re over the age of 65!

The Problems With Microwave

Reheating with a microwave doesn’t ensure equal heating of food all around. The food is mostly heated on the outside, while the inside still remains cold. Cold spots in your food can have bacteria lingering around that aren’t killed as the microwave is unable to reheat the food down to its depths! Also, when there is an addition of creamer or milk (like in the case of coffee), even one hour outside of the fridge is a recipe for disaster and a home for the growth of bacteria. Cold-brew also comes with its own set of problems, as the water doesn’t get boiled, hence heating it in a microwave proves to be a recipe for disaster.

The Risk for the Elderly 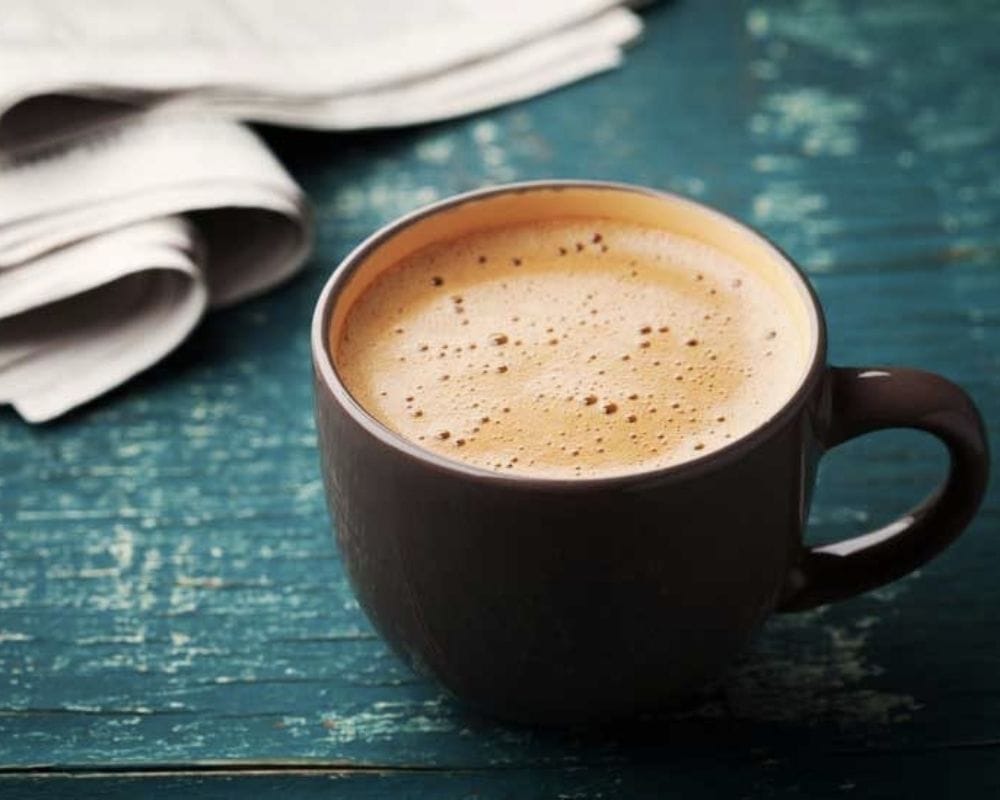 Food poisoning doesn’t happen according to age, but adults over the age of 65 are more susceptible to it. As you get older, your immune system becomes weaker and your body has a harder time expelling harmful bacteria and germs. Since microwaving your coffee is a recipe for food poisoning, old people should avoid indulging in it. Instead, switch it to skillets or pans for even heating, or if it has been a long while, start with a new cup. Smart mugs are also a great option as they keep your coffee at the desired temperature for a longer period of time. Either way, ensure that your coffee wakes you up in the morning, not makes you throw up the next day!

The Midnight Sky: A Competitive Contendant in Multiple Award Categories

The ongoing lockdown has a different effect on everyone. For example, George Clooney couldn’t go ...

A Sydney woman was surprised by her neighbor, who pinched flowers from her garden and left a note ...

When it comes to skincare, there’s always something chic and exciting about hunting down the ...