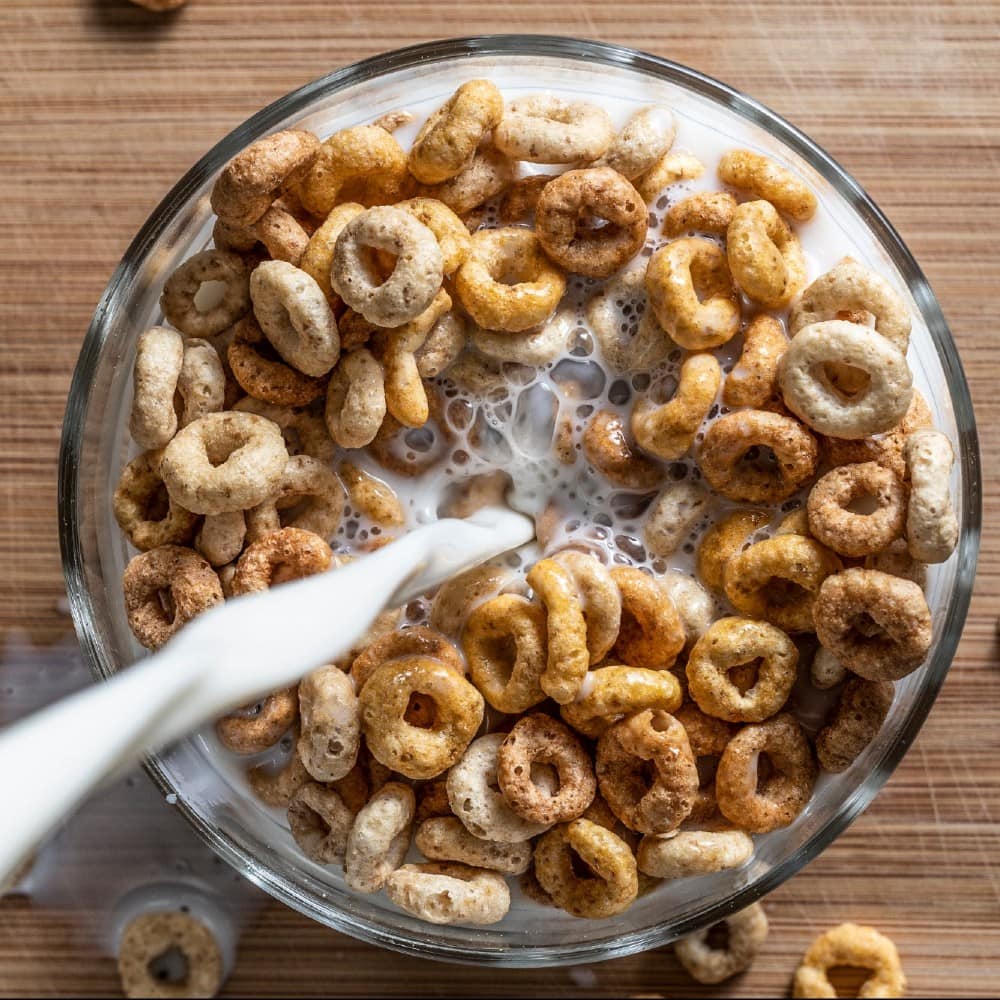 Milk is a staple part of many people’s diets. We start our day by pouring milk into our morning tea or taking it with coffee, cereal, oatmeal, or a shake. But now, you might like to reconsider the type of milk you’re using. Recent research warns us that a certain variety of milk could negatively affect our brain health, over long-term use. 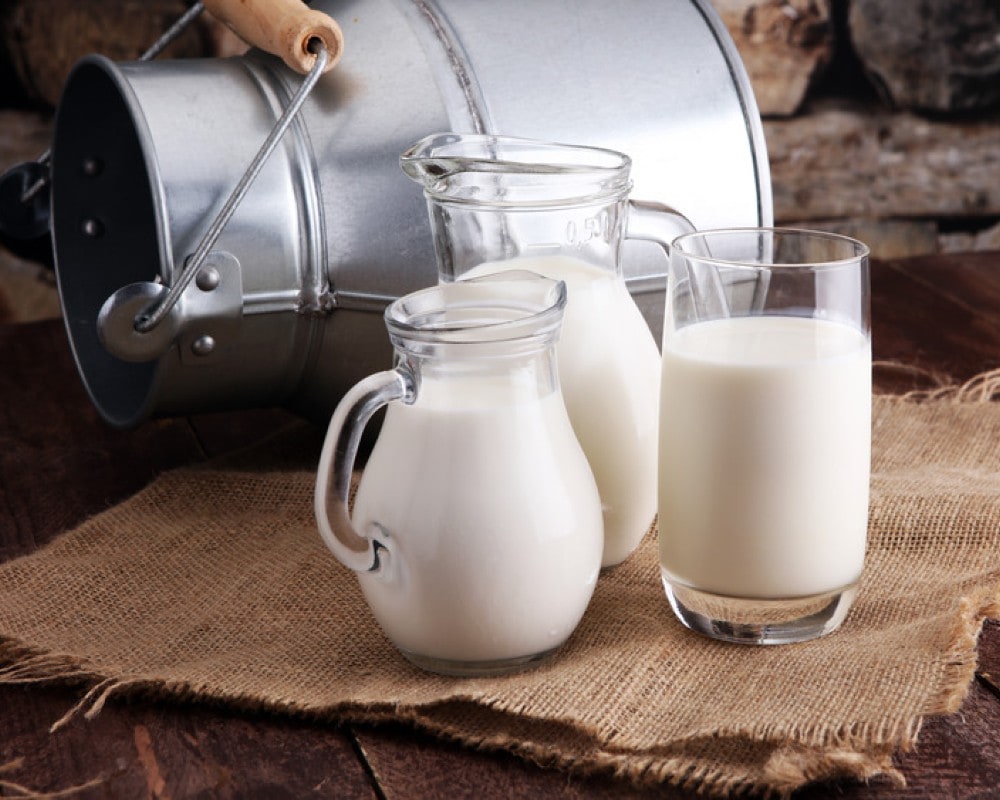 The new research shows a possible connection between regular drinking of whole milk and an increased risk of gradual cognitive decline. The research article in question was published in the journal named Molecular Nutrition Food Research. The study looked at whether there’s a link between dairy consumption and cognitive changes. Conducted in Spain, the research involved 4,668 obese participants at an average age of 65 years old- they were 48% women and 52% men. The study was conducted over a period of two years.

The food frequency questionnaires of the study took note of the participants’ dairy product intake habits. The dairy products included cheese, yogurt, and milk, and were categorized into whole-fat, low-fat, non-fermented, and fermented dairy. The researchers also conducted different cognitive performance tests on the participants, both at the beginning and throughout the two-year follow-up period of the study. Through these tests, they measured the memory, verbal ability, executive function, and attention span of each participant. They used the Multivariable Linear Regression Models to observe changes in the participants’ cognitive functions based on dairy consumption over the duration.

The results of the research didn’t showcase any negative effects on the cognitive performances of the participants after regularly consuming fermented dairy, or low-fat milk, cheese, and yogurt. But a higher milk intake, especially whole milk, was found linked to an increased rate of cognitive decline over the two years. According to the researchers, an abundant intake of saturated fat from milk products during midlife years eventually leads to cognitive impairment in later life. It also creates excessive cholesterol build-up in the arteries, increasing the risks of heart diseases and a decline in brain health. 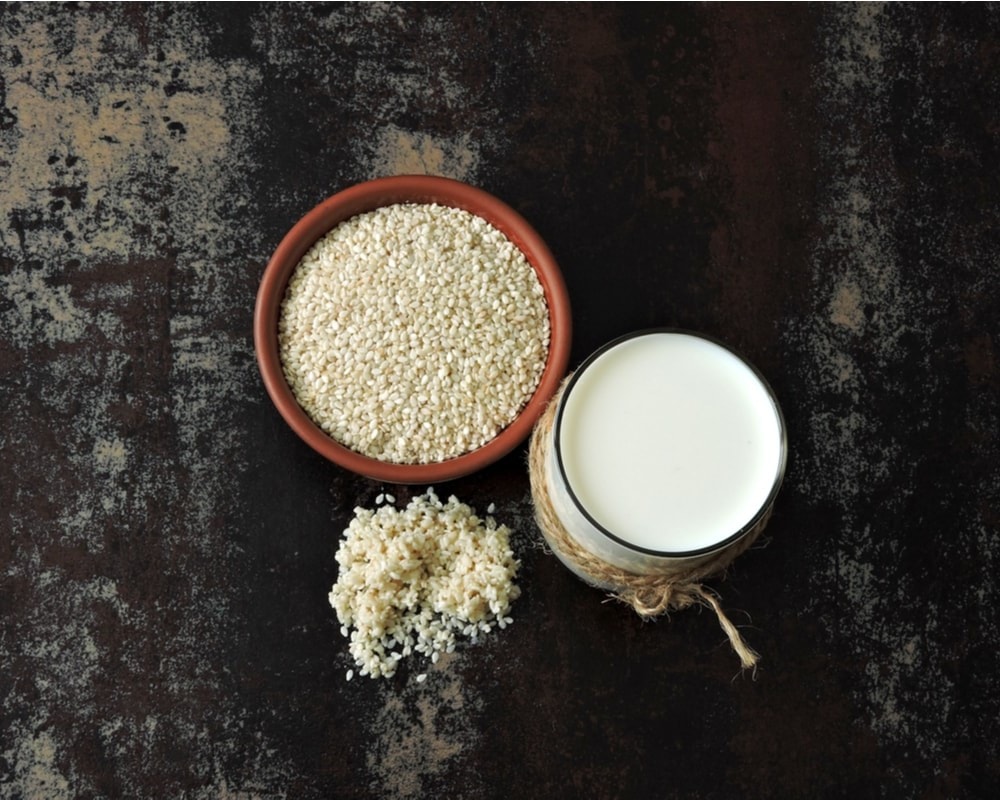 One cup of whole milk contains nearly five grams of saturated fat, in total, which is a significant amount for just one drink. Thankfully, there are ways to enjoy your daily milk without the guilt. Make a few diet tweaks like choosing low-fat dairy milk options and picking low-fat, fat-free, or zero-fat products from the dairy aisle. Or better yet, you can consider non-dairy alternatives like chia, flax, or sesame milk to add to your regular diet.

Although we live in an increasingly more open world where women have increased access to education ...

Three Women-Led Food Brands That Should Be Present in Kitchens

47 years ago, Debra McKenna was washing her hands in a department store in Portland when she lost ...