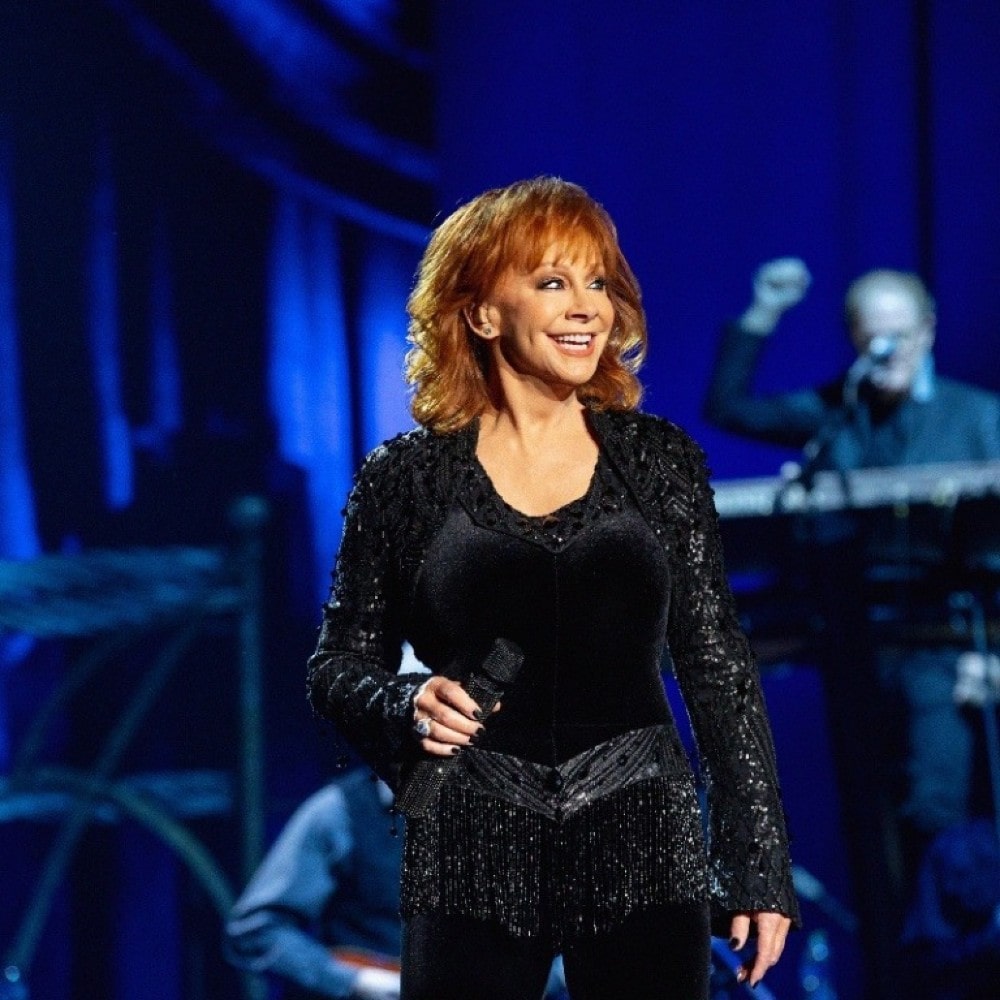 Reba McEntire is ready to hit the road once again. After wrapping up the first leg of her Reba: Live in Concert tour recently this March, the country superstar has already announced the second leg of her eponymous musical tour, which is about to kick off in Lafayette, Louisiana in October. 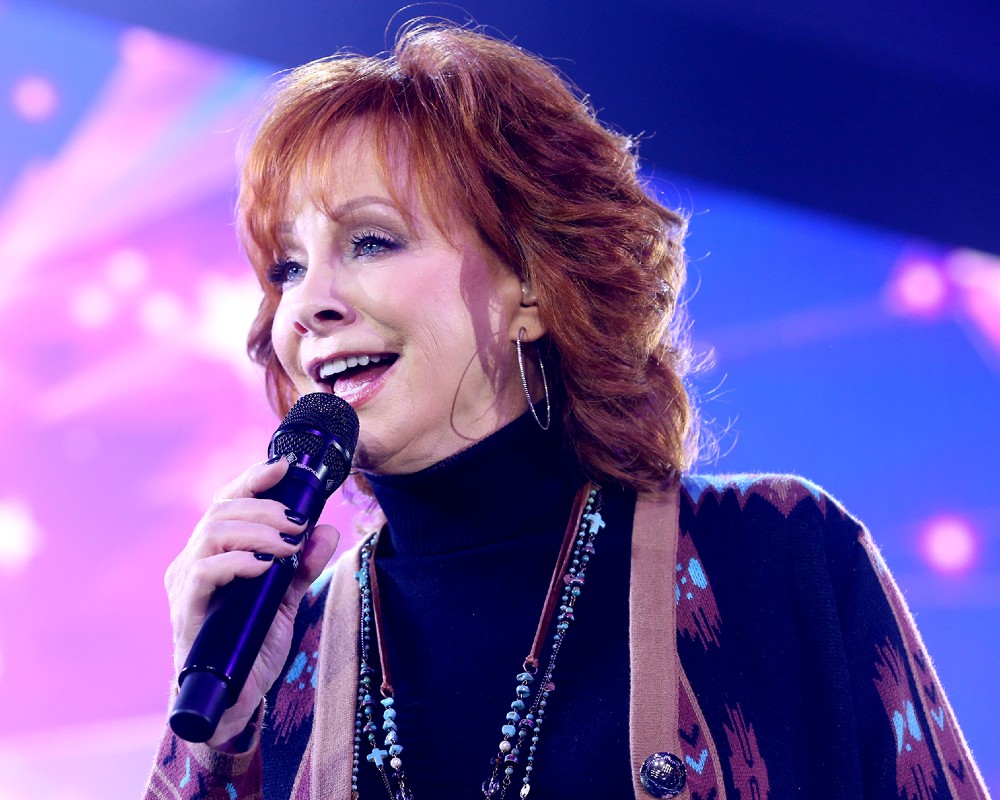 In the Fall Arena Tour, Reba McEntire, 67, is going to be joined by her buddy Terri Clark, 53, as a special guest. A longtime friend of the singer, Clark will accompany McEntire throughout November on this 17-date tour. The country star was visibly excited while announcing the second leg and said that she is ready to get back out there and can’t wait to see everyone out on the road again, especially after having a lot of fun in the spring. As the celebrated singer puts it, she has always done and will continue to do the fun work, and she is no doubt enjoying herself in this highly anticipated live concert tour.

Reba McEntire’s tour was supposed to happen in 2020, but got delayed due to unavoidable circumstances, making the three-time Grammy Award winner singer wait for two long years. Finally the Reba: Live in Concert is up and running, covering 17 venues all across the country. In the meantime, McEntire also had to grapple with the loss of her mother Jacqueline… As McEntire recalls, she was helping her brother and sisters to take care of their ill mother in Oklahoma, while she had to fly back and forth from Oklahoma to Nashville for her rehearsals. She went back home after receiving the news of her mother’s passing in the middle of March in 2020 and got stuck there. After all this waiting and struggle, McEntire is extremely happy to welcome back the excited fans in her concert tour venues.

Three Women-Led Food Brands That Should Be Present in Kitchens

There are moments in sport that will forever be marked by the greatness of human ability. Such was ...

Artist Creates Splendid Colorized Photos of London Over the Years

Talented Brazilian artist Marina Amaral has used her skills to inject new color and life into a ...