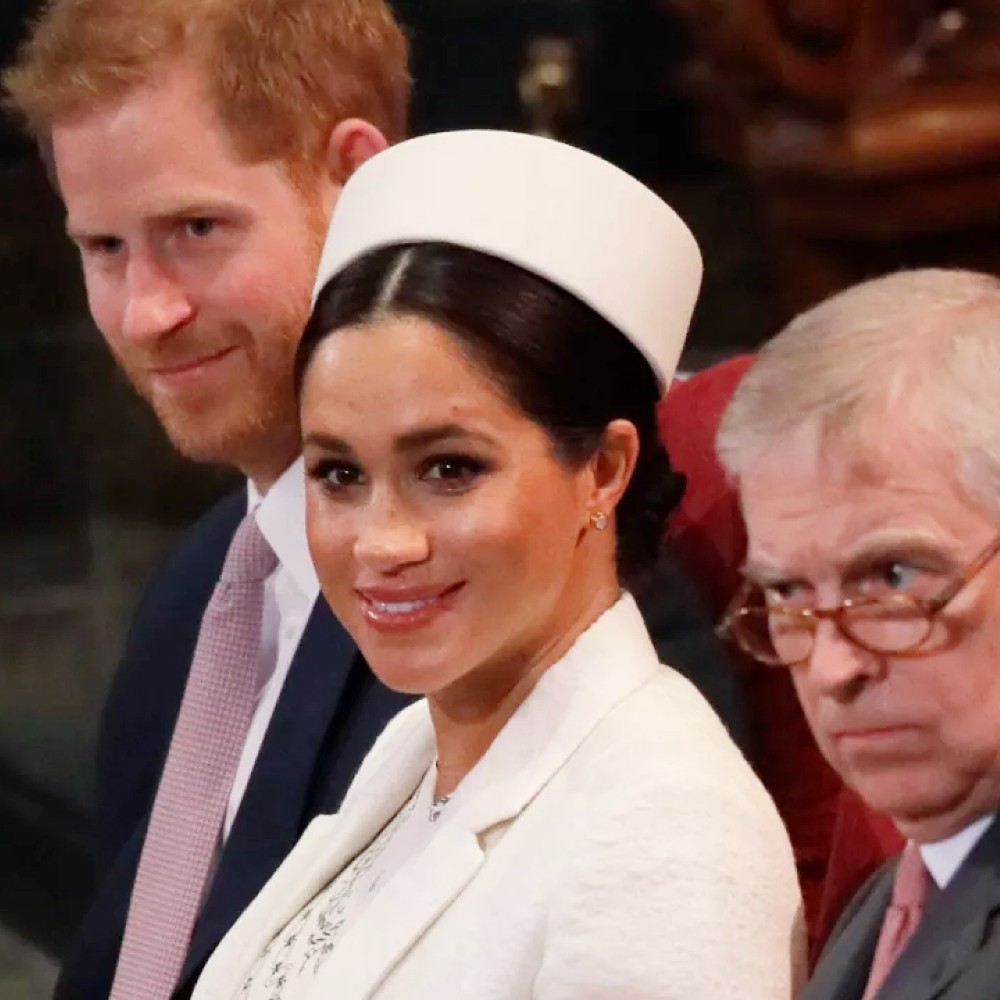 The Duchess of Sussex Meghan Markle could be called to testify in Virginia Roberts Giuffre’s US Civil Suit against Prince Andrew, as per the information from the plaintiff’s lawyer. This recent case of sexual abuse against the second youngest royalty has shaken the US media. Now, among the British royalties, Meghan Markle can be considered a reliable source and be counted on to provide truthful information. 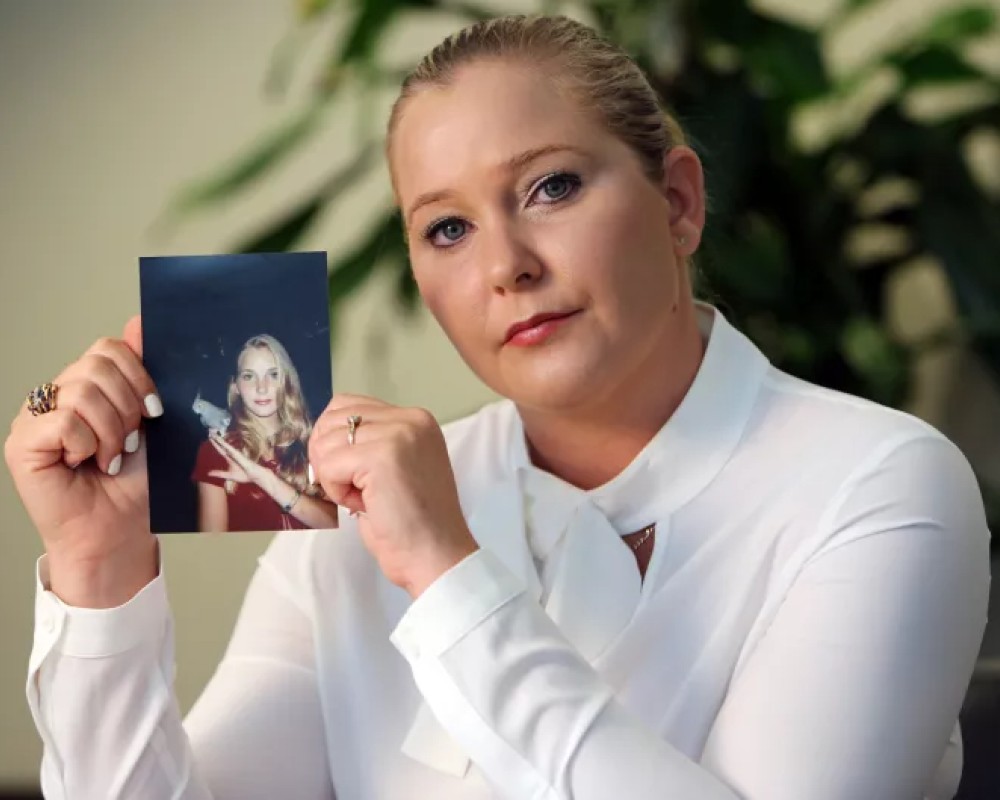 38-year-old, American-Australian campaigner Virginia Roberts Giuffre has filed a US Civil Lawsuit against the Duke of York, 61, accusing him of sexually abusing her, when she was 17 years old. Giuffre has alleged that Prince Andrew had sexually assaulted her on three separate occasions in New York, US Virgin Islands, and London. The suit-related court documents also have exposed Giuffre had been a victim of sexual abuse and sex trafficking since she was 16. The man behind these heinous acts was revealed to be the Palm Beach multimillionaire Jeffrey Epstein, reportedly one of the friends of Prince Andrew. According to Giuffre, she was forced to sexually engage with the Duke under explicit and implicit threats.” Prince Andrew and his legal team have requested for the complaint to be dismissed, repeatedly denying all allegations of the accuser’s team.

Renowned attorney David Boies, Giuffre’s lawyer, has hinted that Meghan Markle could be summoned to testify in this complicated case against her uncle-in-law. He expressed his confidence by saying that the Duchess of Sussex is the one his team can count on. The Duchess has been chosen as a prospective candidate to help the accuser in this case specifically for the reason that, she had been a close associate of Prince Andrew for a period of time, and hence could provide important knowledge related to this case. Giuffre’s legal team reportedly has their eyes set on another related royal Sarah Ferguson, the ex-wife of Prince Andrew. But, first, they have to get their approval from the British court to have her deposed for testimony, as the former Duchess of York lives in the UK.

Variety is the spice of life and this holds especially true for food options. The more, the ...

Succeeding at Any Age — Some Useful Advice From Jennifer Lopez

Jennifer Lopez is known for many things including her music, film roles, fashion, and more. At the ...

Just recently, researchers discovered the first known pregnant mummy. The find is not only ...