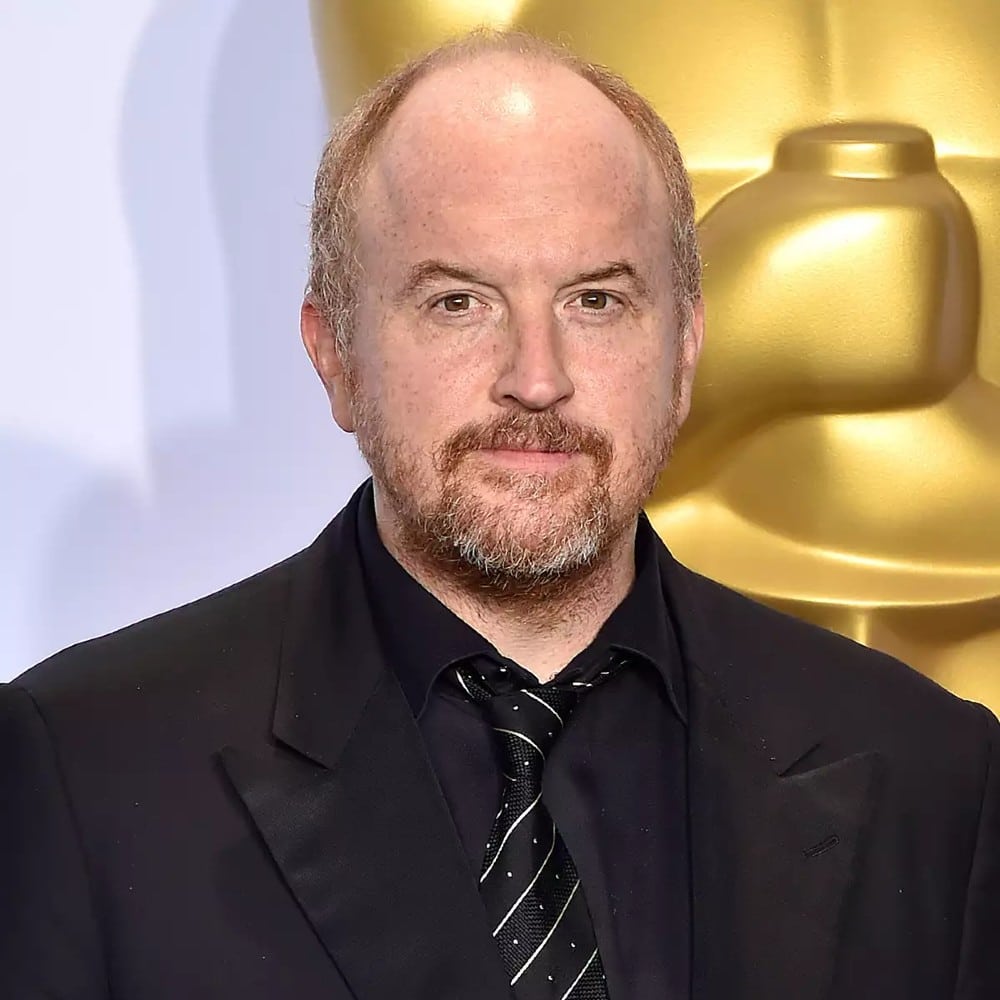 While the 2022 Oscars have been tainted with an on-stage slap, the Grammy this year had witnessed the opposite scene. Nearly five years after admitting to misconduct with multiple women, the disgraced comedian Louis C.K. has won a Grammy in the Best Comedy Album category.

Paving his post-cancellation road in gold, comedian Louis C.K.’s album Sincerely Louis C.K. has bagged the prestigious trophy for the Best Comedy Album in the 64th Annual Grammy Awards this year. This is his third win in this particular category, following his previous victories in the years 2012 and 2016. Louis C.K. himself was not present at the ceremony to accept the award. He beat out fellow nominees Lewis Black (Thanks for Risking Your Life), Nate Bargatze (The Greatest Average American), Kevin Hart (Zero F**ks Given), Chelsea Handler (Evolution), and Lavell Crawford (The Comedy Vaccine).

This Grammy-winning album was the first comedy special released by C.K. after multiple women accused him of misconduct in 2017. At the time, C.K. pleaded guilty to all the allegations via an official statement. As presumed, it was followed by a flurry of repercussions to his career. He was dropped by his publicist Lewis Kay, his APA agency, and his management team at the 3 Arts Entertainment. The deal between Pig Newton, his own production company, and FX Productions was promptly canceled. Even the wide releasing plans of his upcoming film I Love You, Daddy, were officially scrapped. 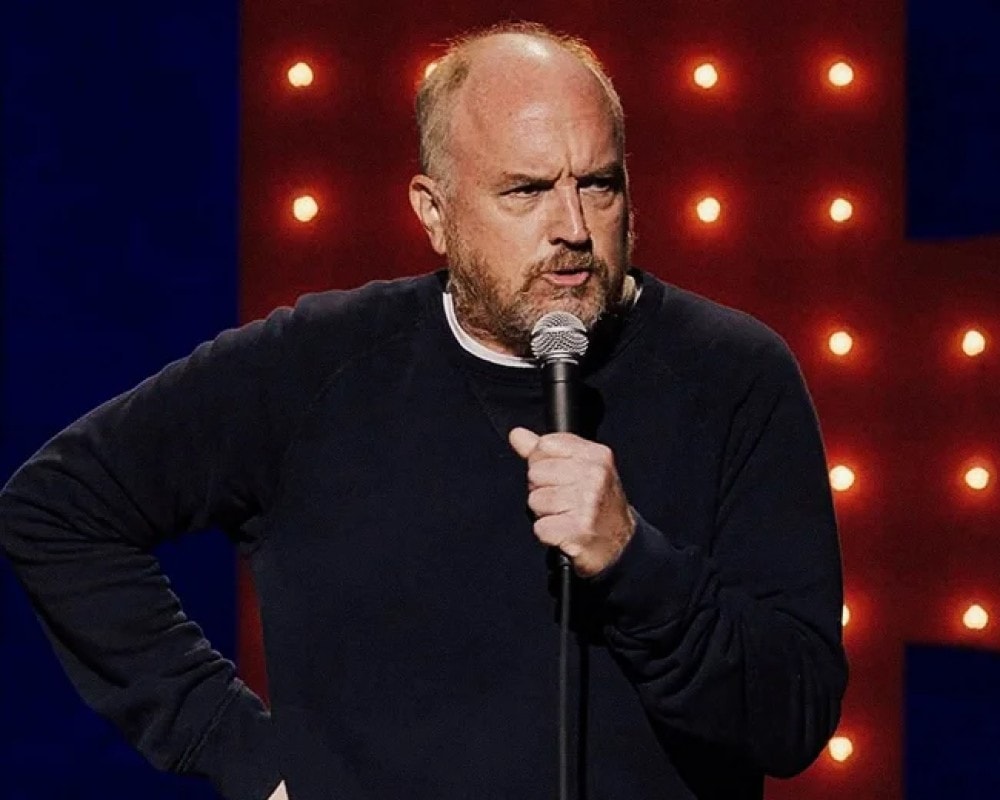 Even after facing such a downfall, Louis C.K. started to make a comeback long before winning the Grammy. By 2018, he returned to the stage at the NYC Comedy Cellar to perform several sets. He even announced a nationwide comedy tour in August 2021. This latest Grammy-winning comedy special album centers on this controversy and the subsequent period of cancellation that C.K. had to experience in his career.

Sarah Jessica Parker or fondly known as Carrie Bradshaw from the Sex and the City gave fans some ...

Jennifer Lawrence's R-rated comedy No Hard Feelings has been acquired by Sony Pictures. The news ...

This Defrosting Tray Can Thaw Out Frozen Meat In 30 Minutes

There’s nothing worse than coming back home ready to do wonders in the kitchen, only to see you’ve ...