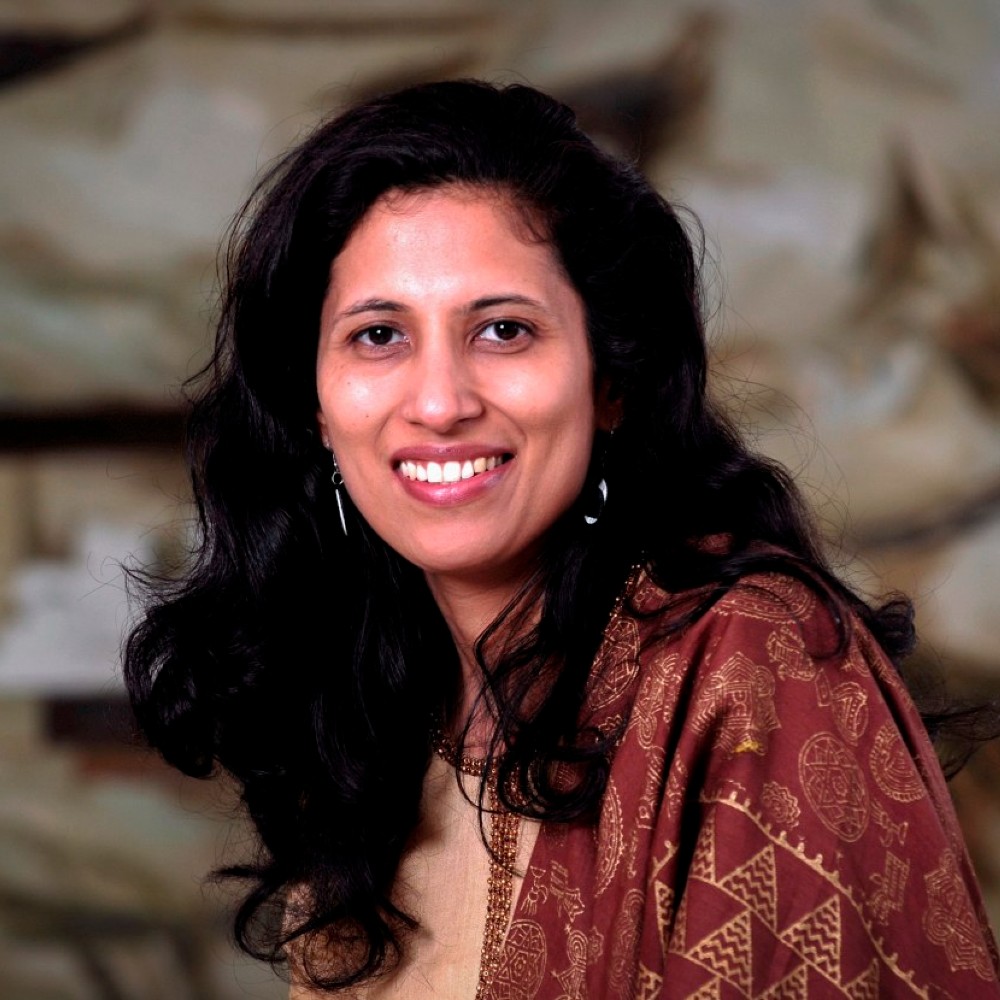 The next face of Indian intellect on the top global management scenario is Leena Nair. The luxury fashion house Chanel has named India-born Nair as their next Global CEO. As the first Indian to lead a global luxury brand, interestingly Nair is a complete outsider in the fashion industry. She is an esteemed face among her peers for breaking multiple barriers in her longtime career as an executive at Unilever. 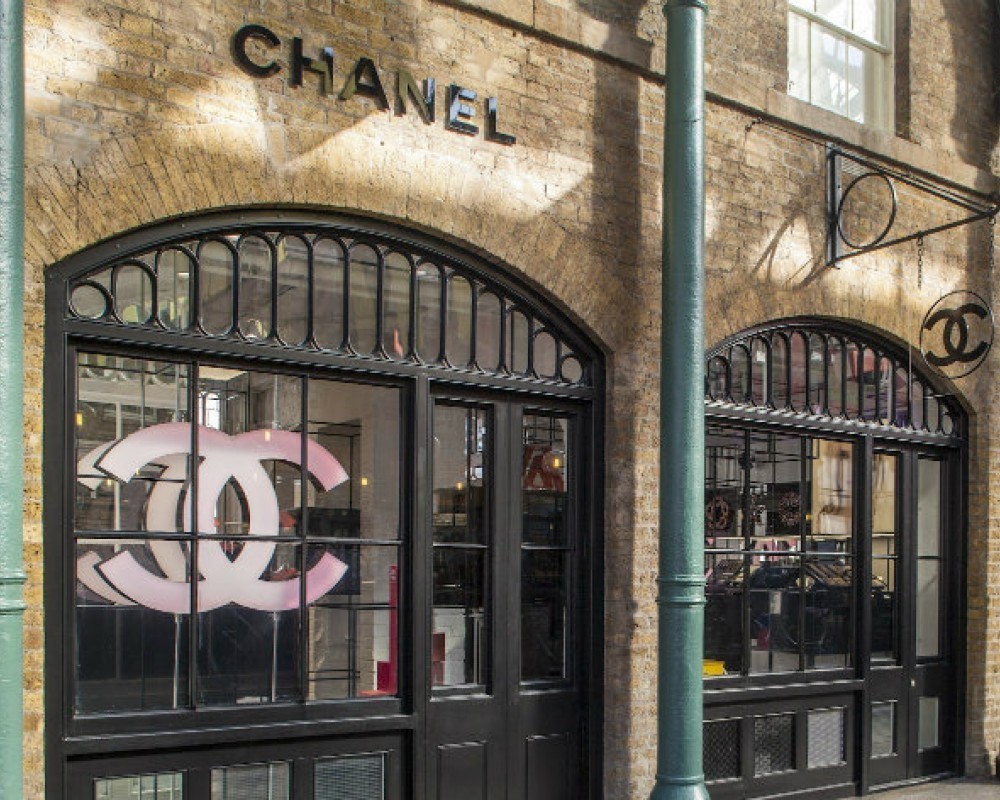 The reason behind this surprise hiring is evident of the reputed brand’s new policy of encouraging diverse hiring. The consumer-conscious house strongly supports the changing awareness of the healthy completion and environmental impact in the industry. Nair, 52, has been the first female, Asian, and youngest ever CHRO (Chief Human Resources Officer) and Member of the Leadership Executive of the esteemed British consumer goods company Unilever. As officially said, Chanel is looking forward to her bringing in a valued outsider’s perspective to the iconic fashion house. On her Twitter account, Nair responded by saying that she was “humbled and honored” by the decision of the “iconic and admired company.”

The news of Nair’s hiring as a Global CEO in Chanel made a huge splash in India, her birthplace. She has received scores of compliments and congratulations, and is being hailed as a “serial glass-ceiling breaker.” An XLRI- Xavier School of Management, Jamshedpur alumni, Leena Nair is highly lauded by her peers for her people-focused leadership approach, changing the overall practice and culture in large global companies. Founder and CEO of Luxury Connect in India, Abhay Gupta, has marked this announcement full of “historic firsts.” While Indian-origin people have been inducted at the helm of various top global finance and tech companies, the scenario of luxury brands has not been the same. Being elated by the news, Gupta pointed out that, this is the first time an Indian woman is about to head a global luxury fashion brand, while inherently being an industry outsider.

Xiomy De la Cruz, a Peruvian refugee single-mother of two with another on the way, saw her work ...

Are Emma Stone and Dave McCary Expecting Their First Child?

After her engagement and quiet wedding with the writer of Saturday Night Live, Dave McCary, Emma ...