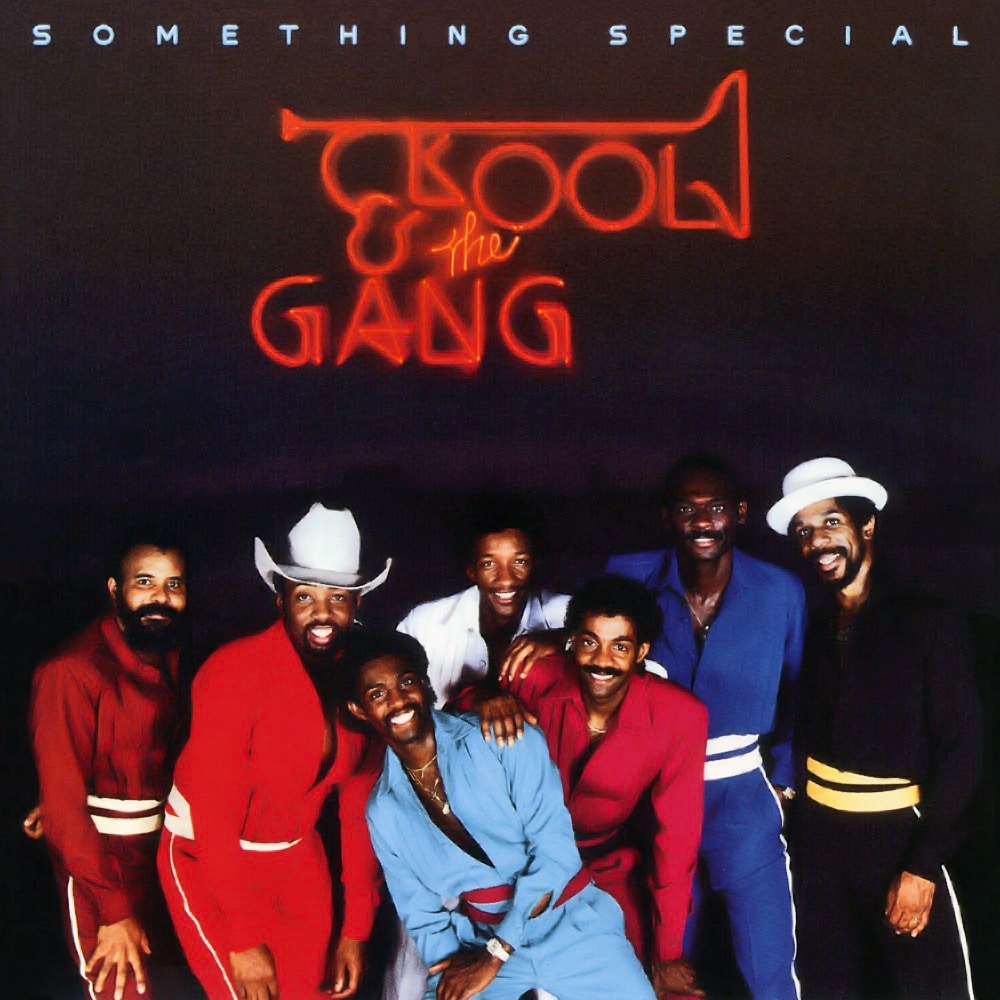 Who hasn’t heard Celebration? The groovy hit played at every (you guessed it) celebration is a hit by 1960s band Kool & the Gang and has cemented its place in history as a song that will live on forever.

The conception of the Song

The song came into existence on the night of the American Music Awards, when the band won two awards for their 1979 hit Ladies Night. Robert ‘Kool’ Bell, co-founder of the R&B/funk band, remembers how the elation of winning the award had resulted in his brother, and another co-founder Ronald ‘Khalis’ Bell coming up with the idea of this song. The working title of this yet untitled tune was Celebration, and the rest as they say, is history.

The song peaked on the Billboard Hot 100 Chart on February 7,1981. The hit can be heard regularly at many weddings and games. Bell also commented how the song, which has been their biggest hit, has been played at the SpaceStation. Bell further claimed that the song, which has stood the test of time, can never be copied and the band would never have a hit like that. 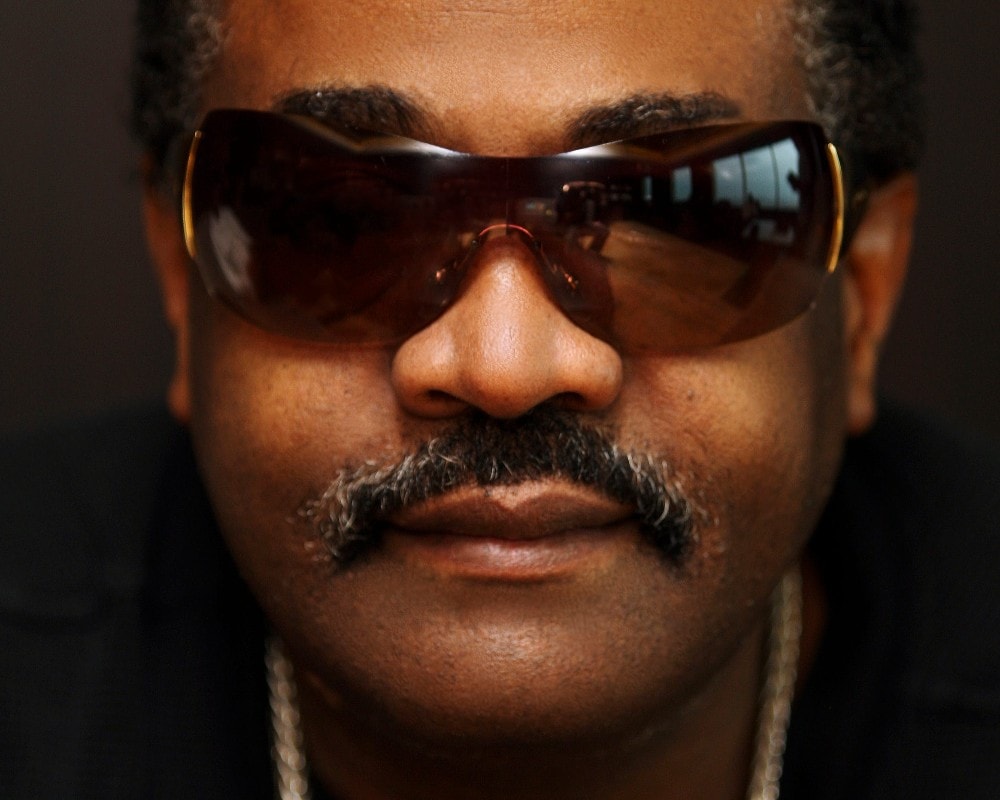 Kool & the Gang recently released a new album called ‘Perfect Union,’ as well as a single ‘Pursuit of Happiness’ in August. They have launched a concert tour this year, with stops in both the US and Europe. Apart from making new music, Bell, with his son Hakim, has his own line of spirits called Le Kool Champagne. The duo, along with Robert’s other son, also head the Kool Kids Foundation, which supports music education in schools and colleges. In addition to that, the Kool & the Gang co-founder, along with baseball legend Dusty Baker, have started a solar energy venture called Kool-Baker Global, promoting renewable energy in the US and Africa.

The next face of Indian intellect on the top global management scenario is Leena Nair. The luxury ...

‘Witches’ in Salem Were Executed Another Way

From 1692-1693, there were many accusations of people practicing witchcraft in Salem, ...

These Trending Fashion Items From the ‘80s Are Making a Comeback

The 1980s presented a colorful and rather daring take on fashion. It was all about oversized ...